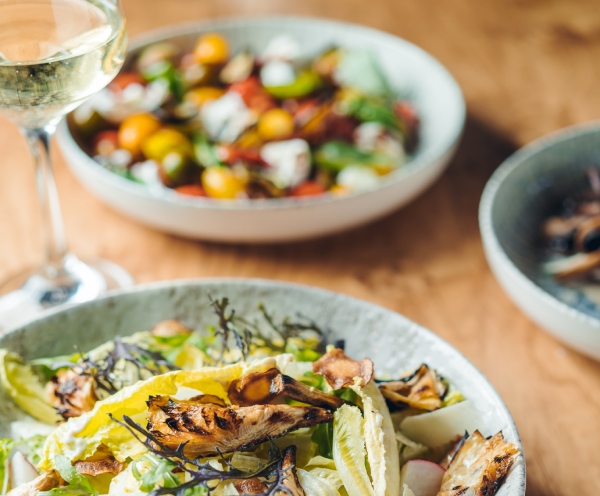 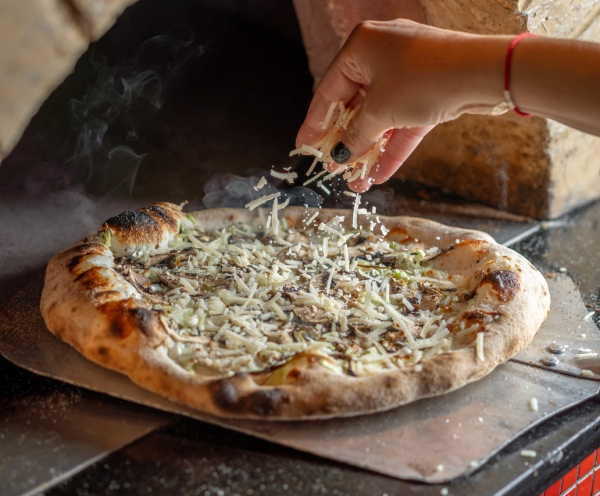 It all began in 1959, when Vincent Morelli, a soldier of one of the Italian Mafia’s top leaders, met a beautiful young lady and decided he wants to retire.  The only option he had was to flee, so he packed a suitcase and headed to the big city, New York, with his young wife.

For a living, he opened a small business where he prepared his famous pizza alongside other classic Italian dishes.  The word came out and people began to arrive to the small restaurant, New York meets Italy, creating a new message – an Italian diner.

As the years went by, Morelli became known as the owner of the best Italian restaurant in town, yet he kept the place modest, unpretentious, family oriented, hearty and still served quality, decently priced and experiential food.

Who doesn’t want a good Italian friend?  A true romanticist… one who can cook… who knows how to indulge others… to surprise others… one who tells you everything way before anyone else…

One who remembers your birthday (without a Facebook reminder) and even brings you a great gift!

You thought they don’t make those anymore ha?!?

Join Vinny’s friends and discover what true friendship is all about!

Come Work with Us

Fat Vinny is one big family!  An energetic, young and constantly happy family!  In our family, we understand that our success depends on our employees’ success and therefore, when a new employee comes along we make sure we give him or her the tools, the knowledge and the professionalism required in order to make his or her beginning and training process a pleasant and professional one.

As a chain that raises the banner of values such as excellence and uncompromising service, we are looking for hard working and smiley personnel with a high service awareness and most importantly – with the will to learn and to develop!

So if you like food and people – you belong with us!  Suitable for students as well!

read more about Come Work with UsTo apply for a job

Made With Italian Love 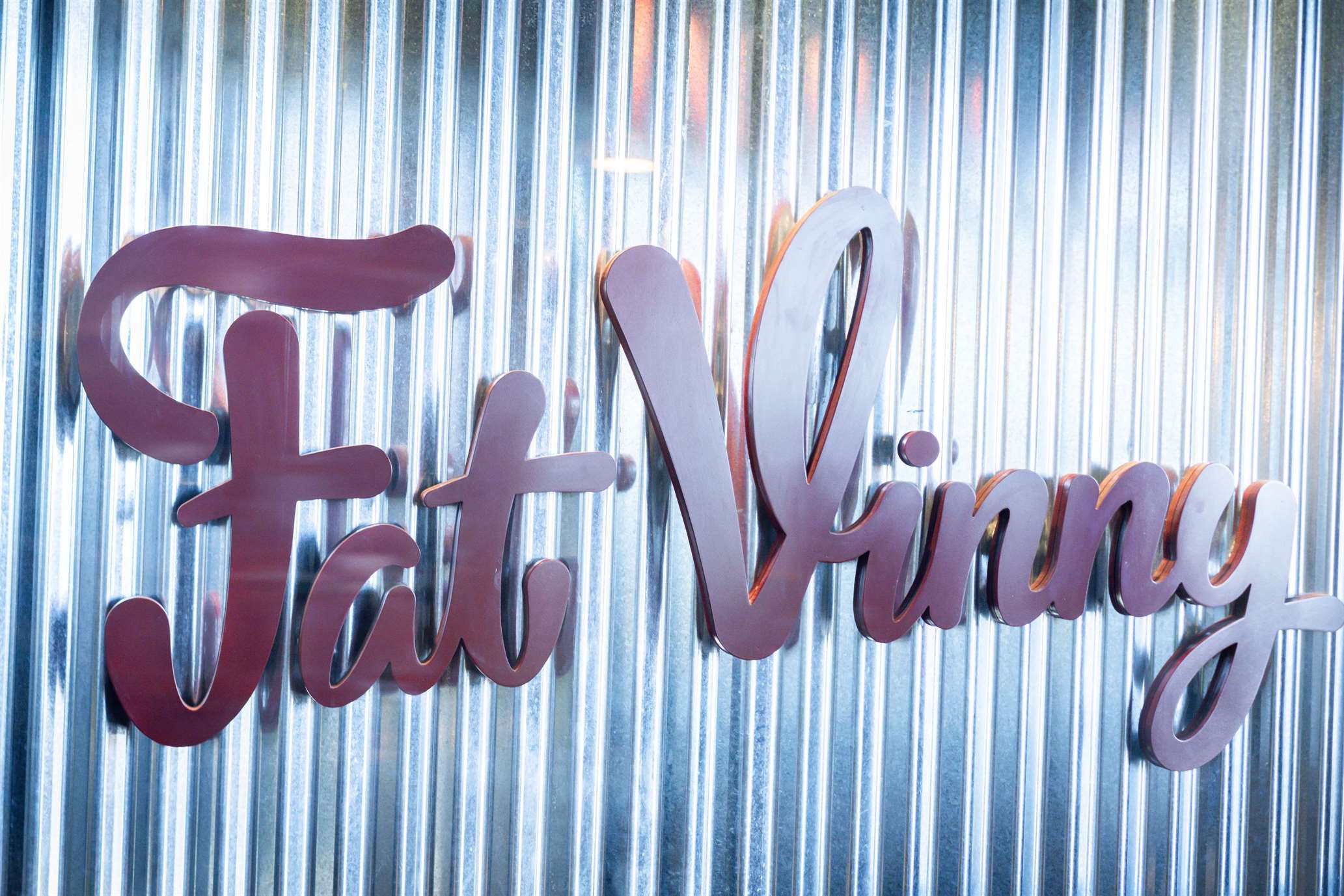 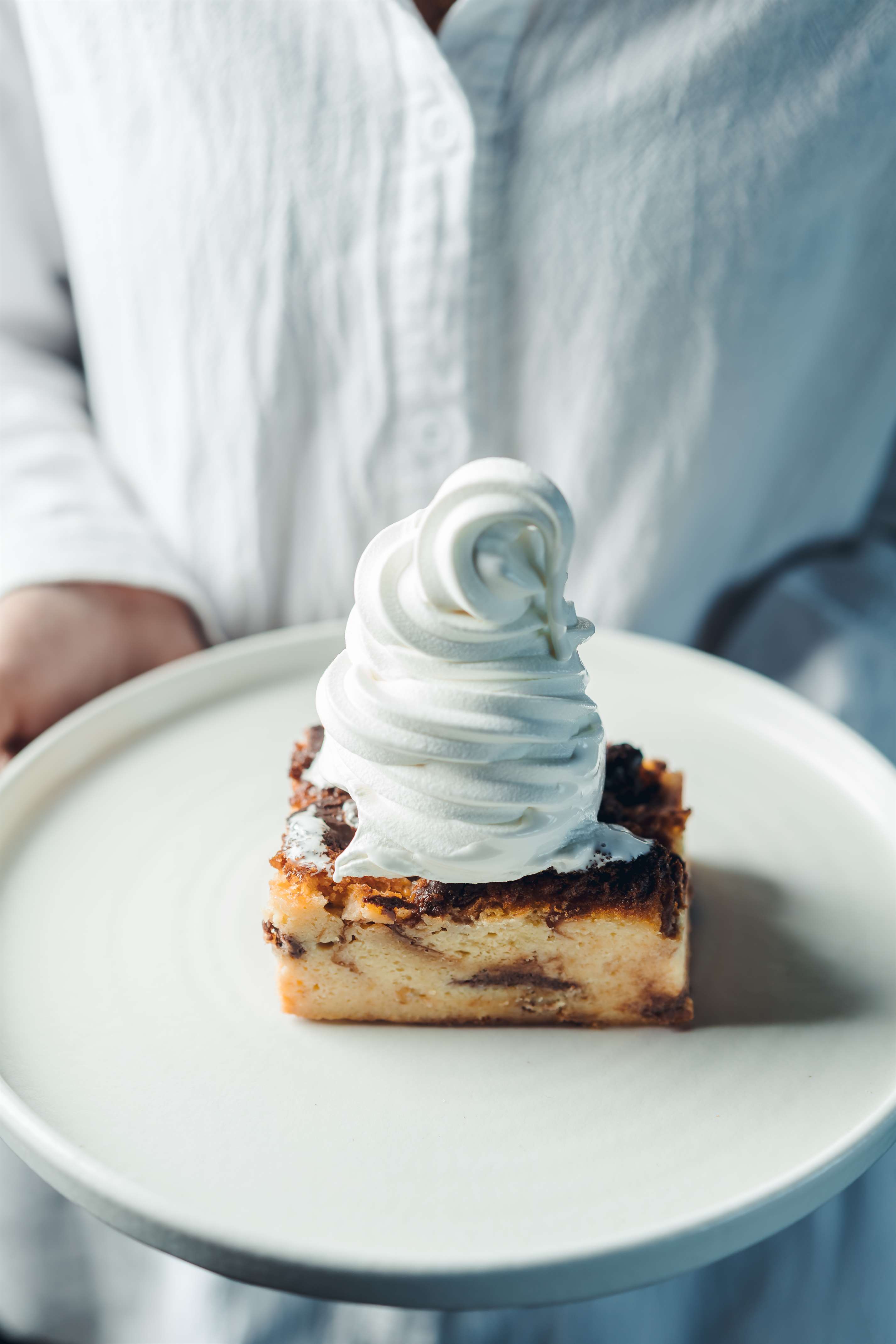 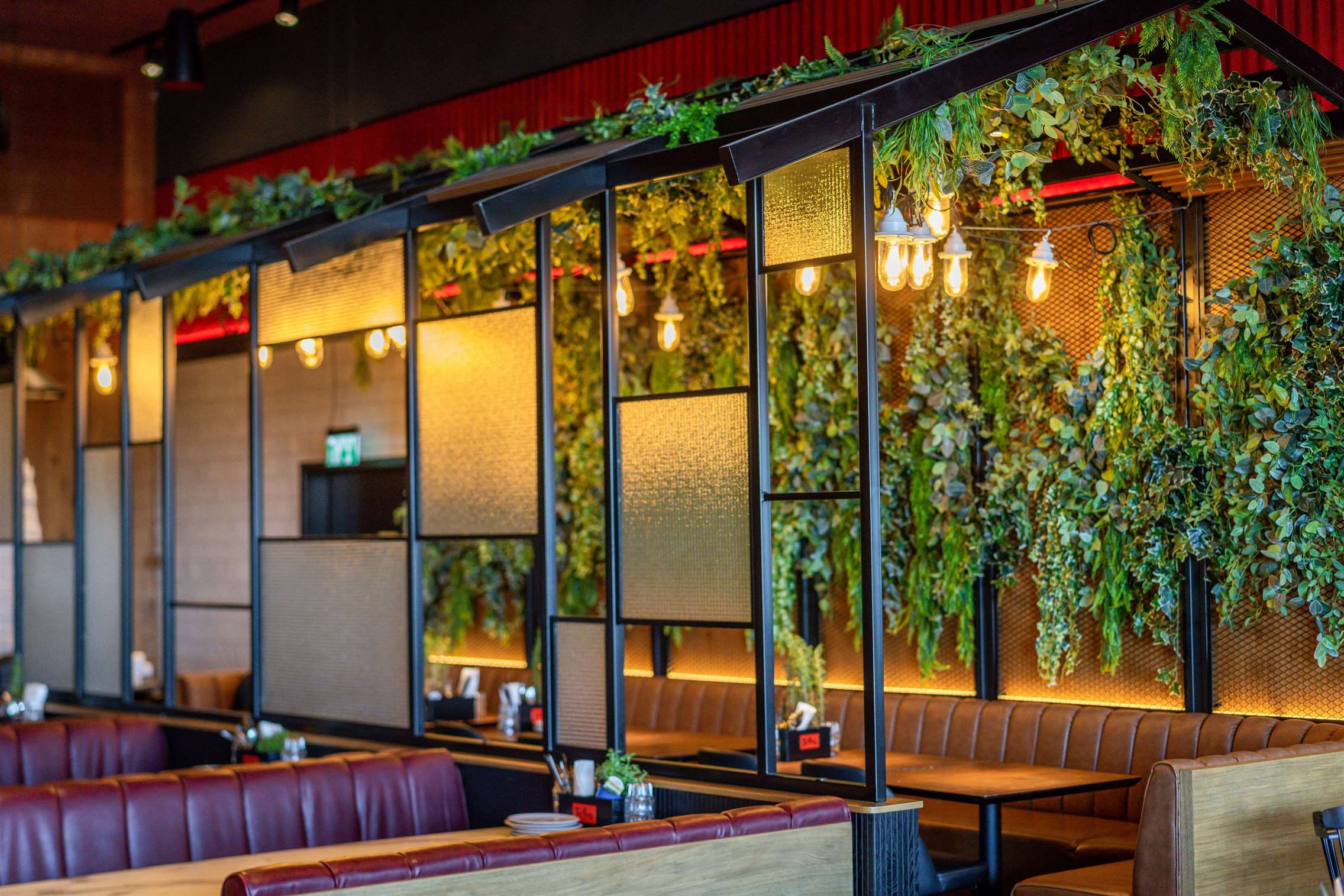 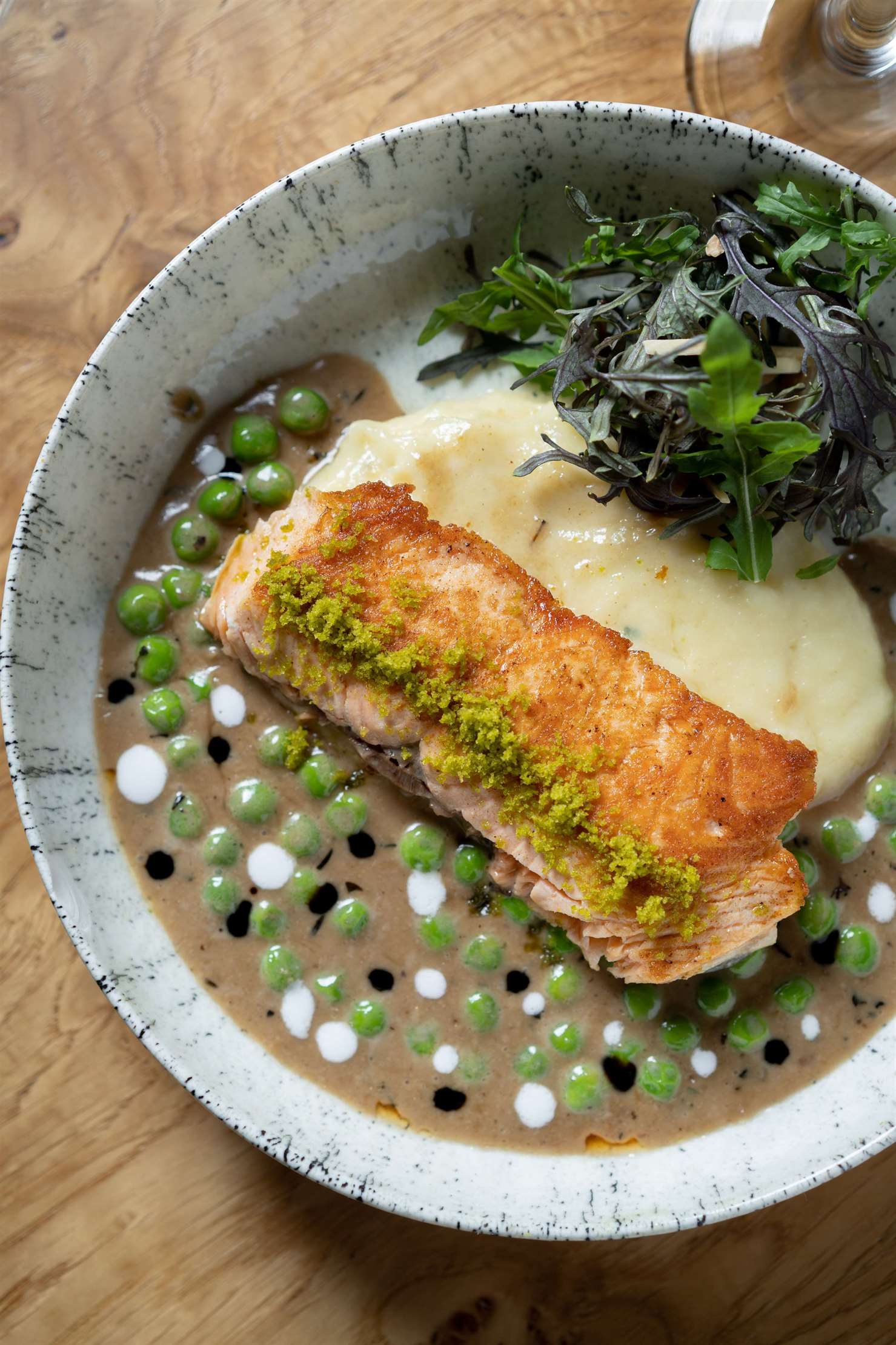 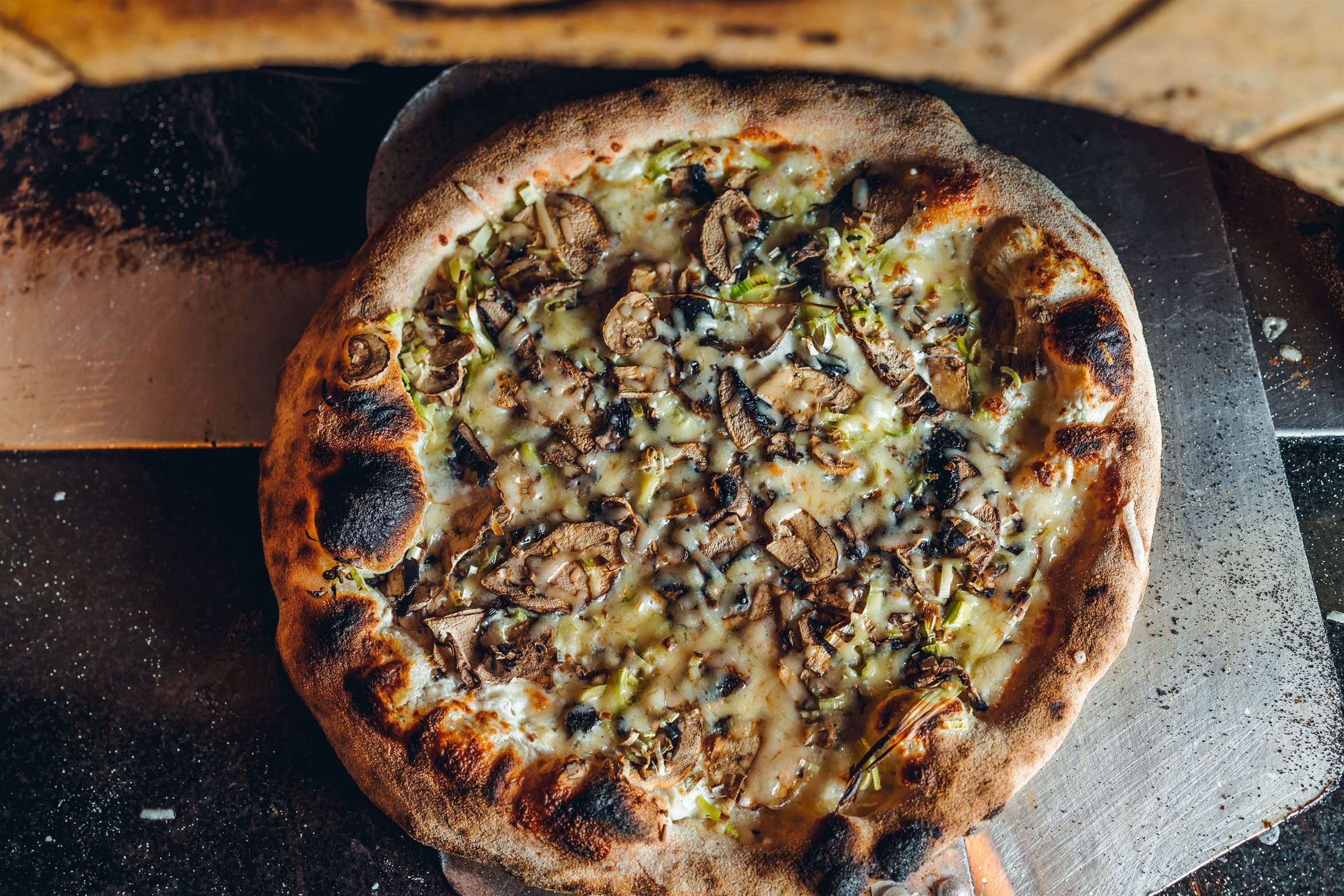 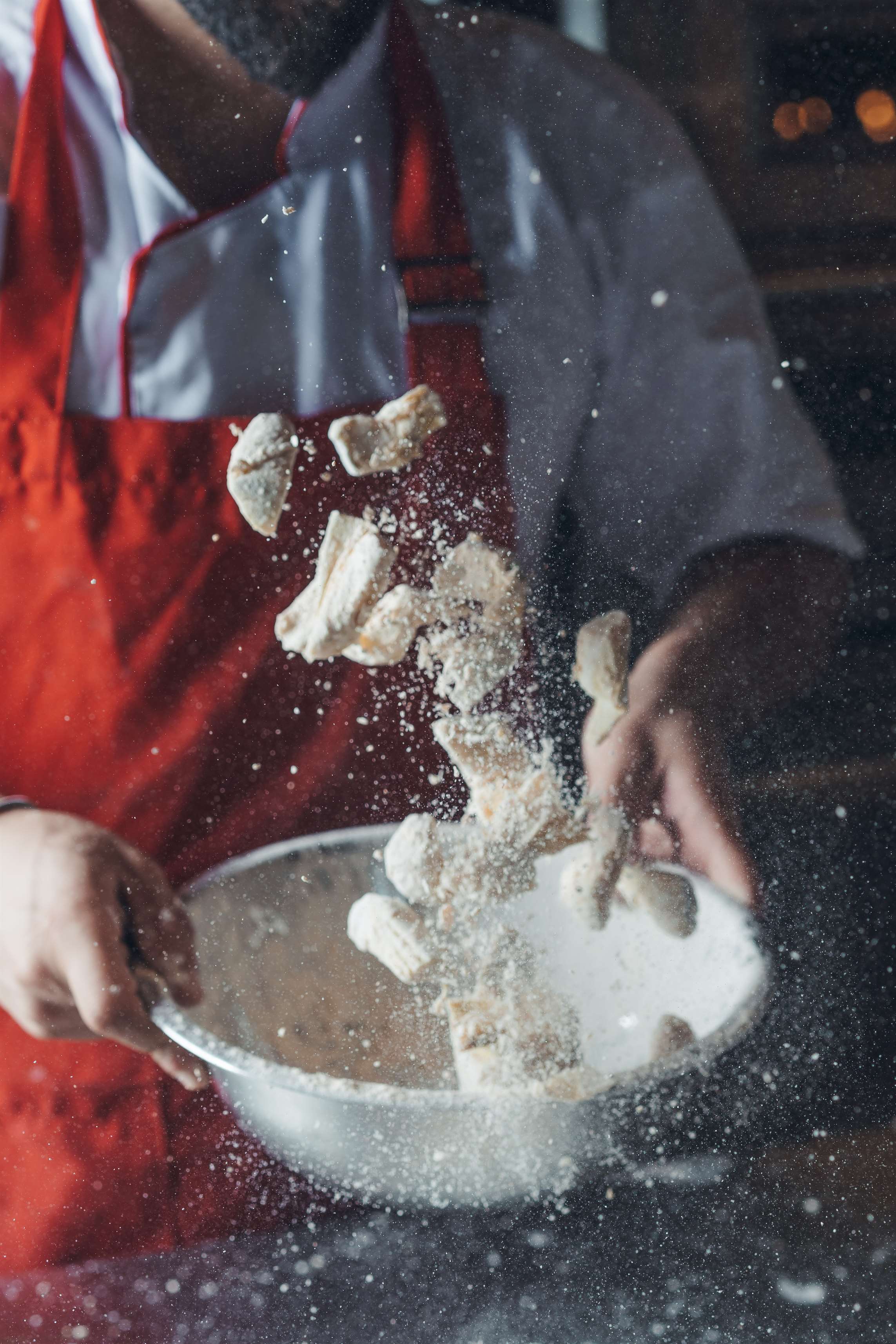 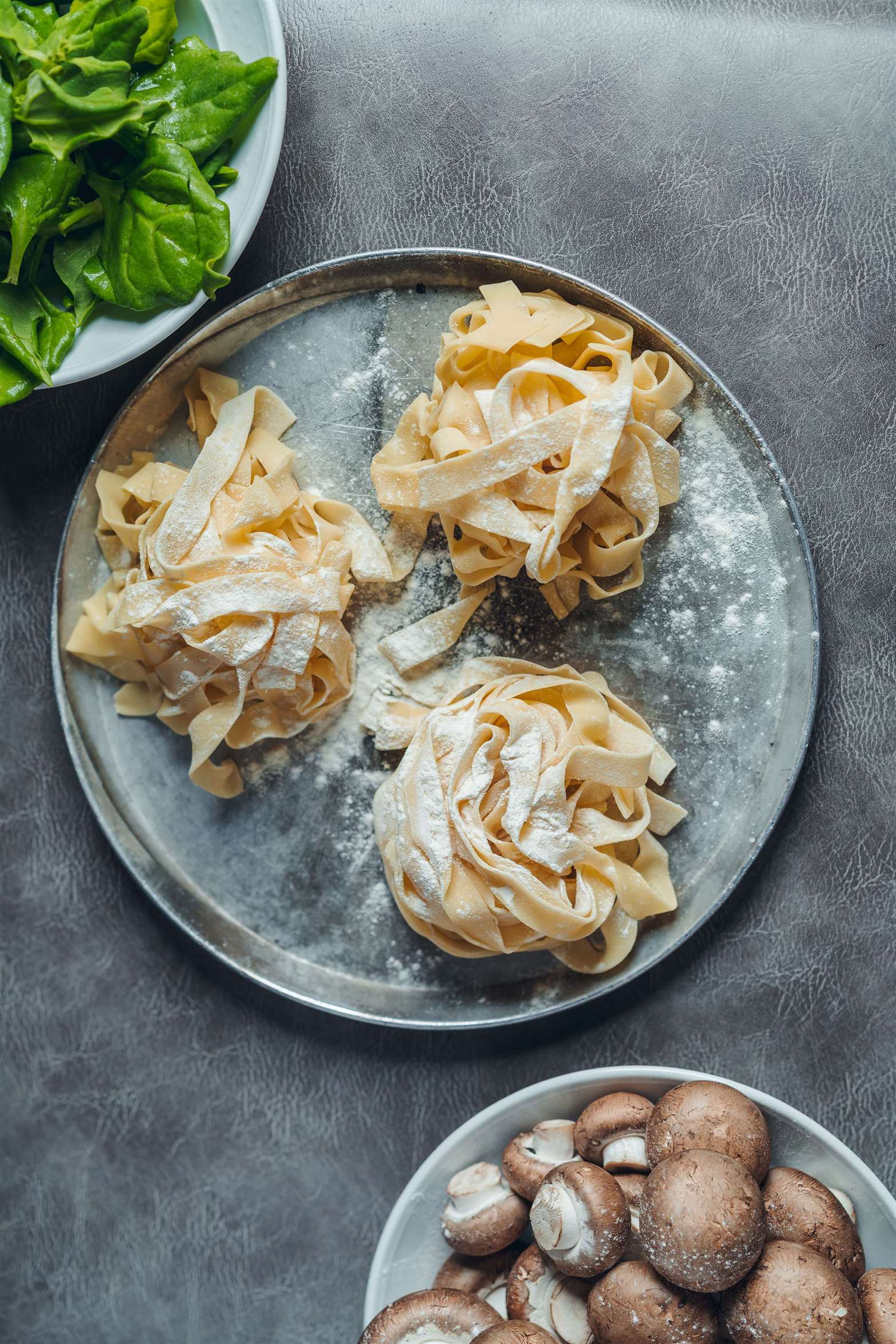 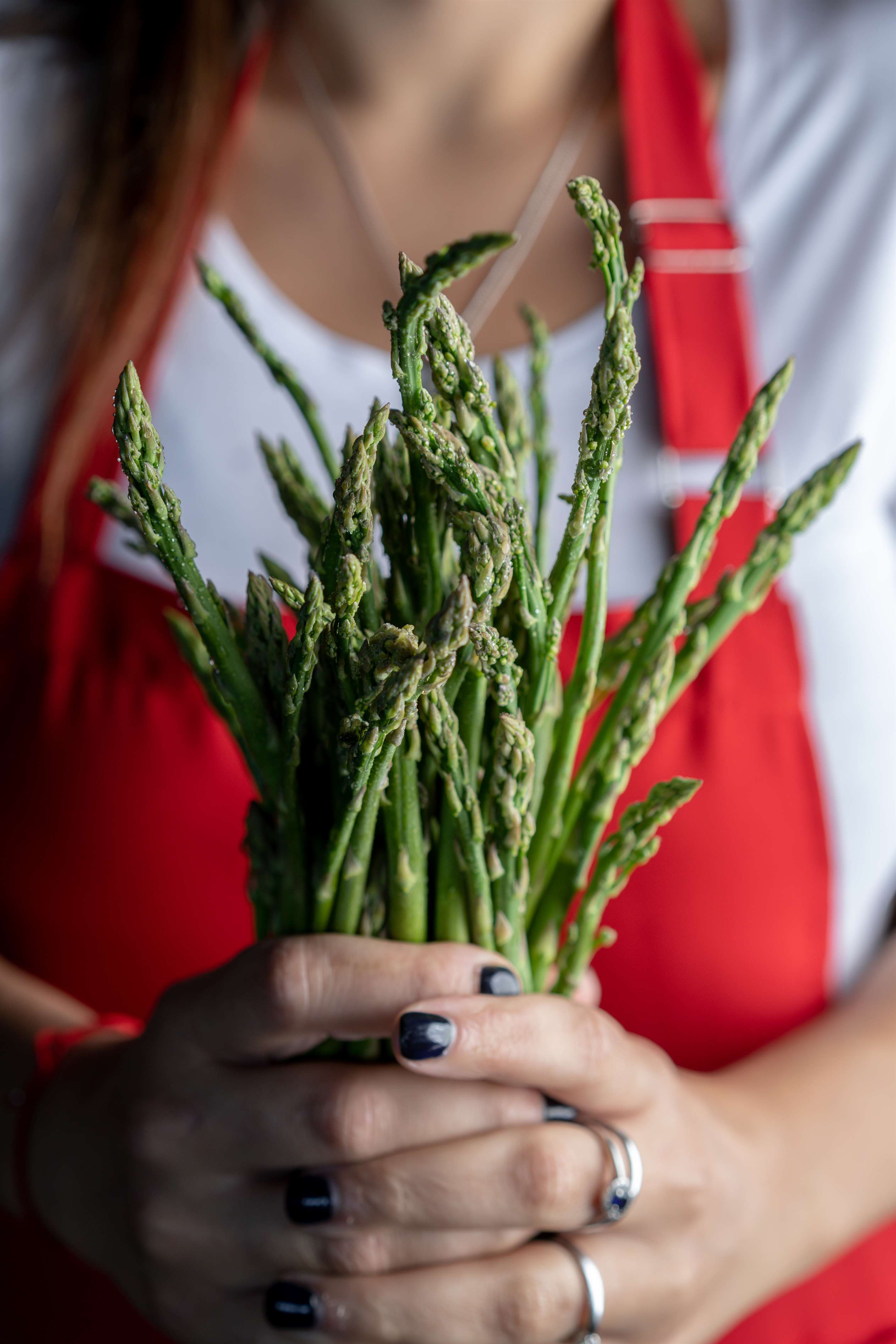 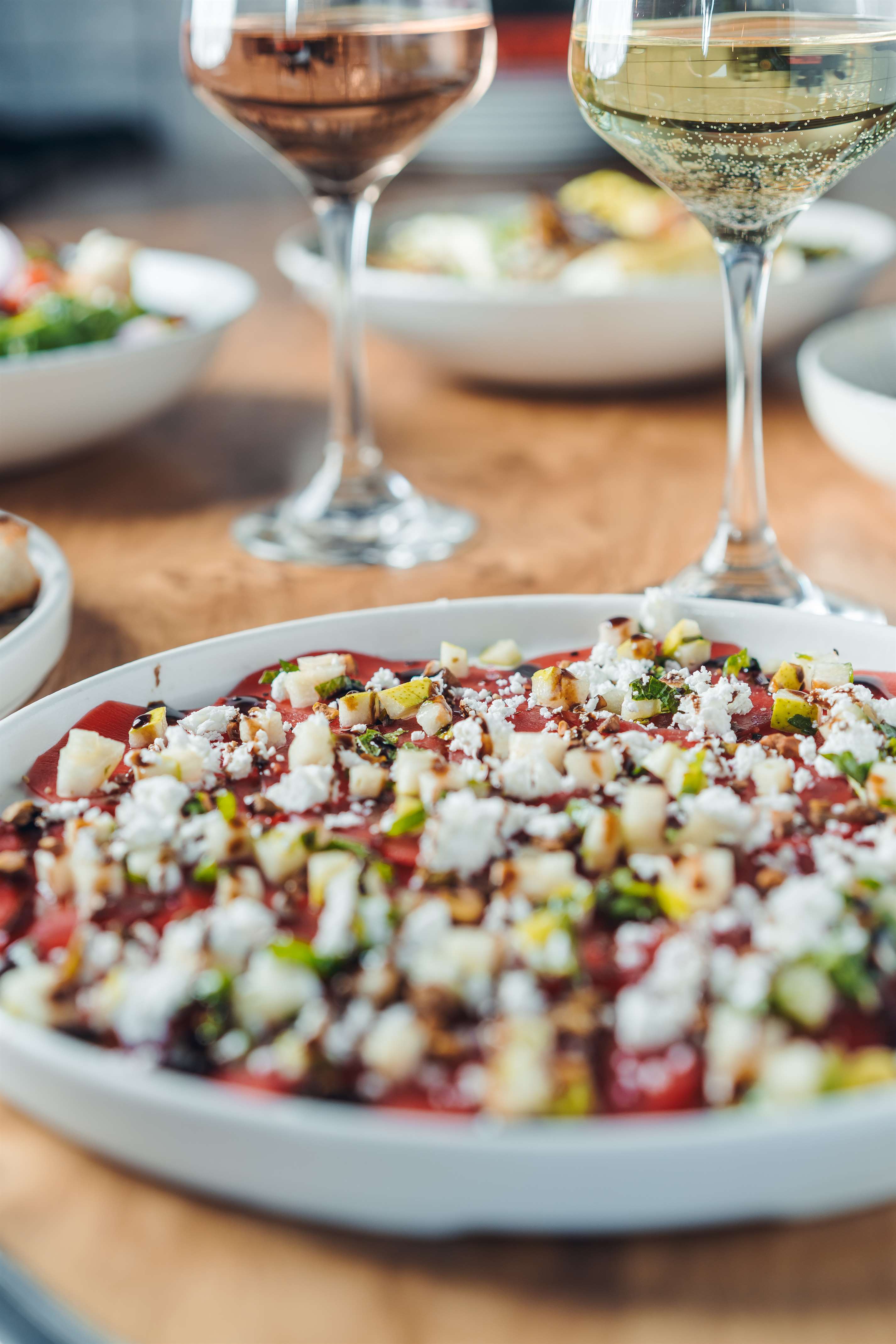 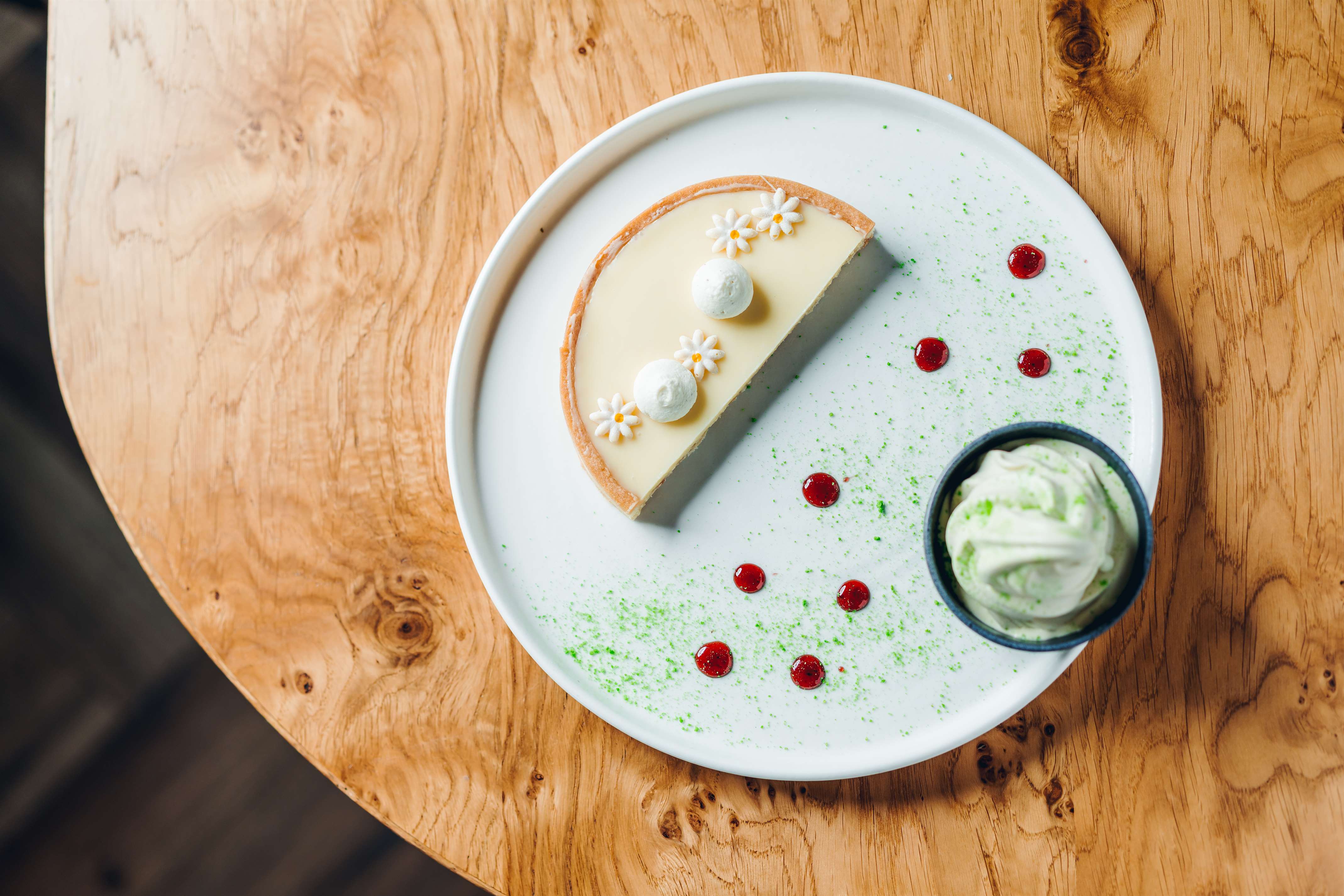 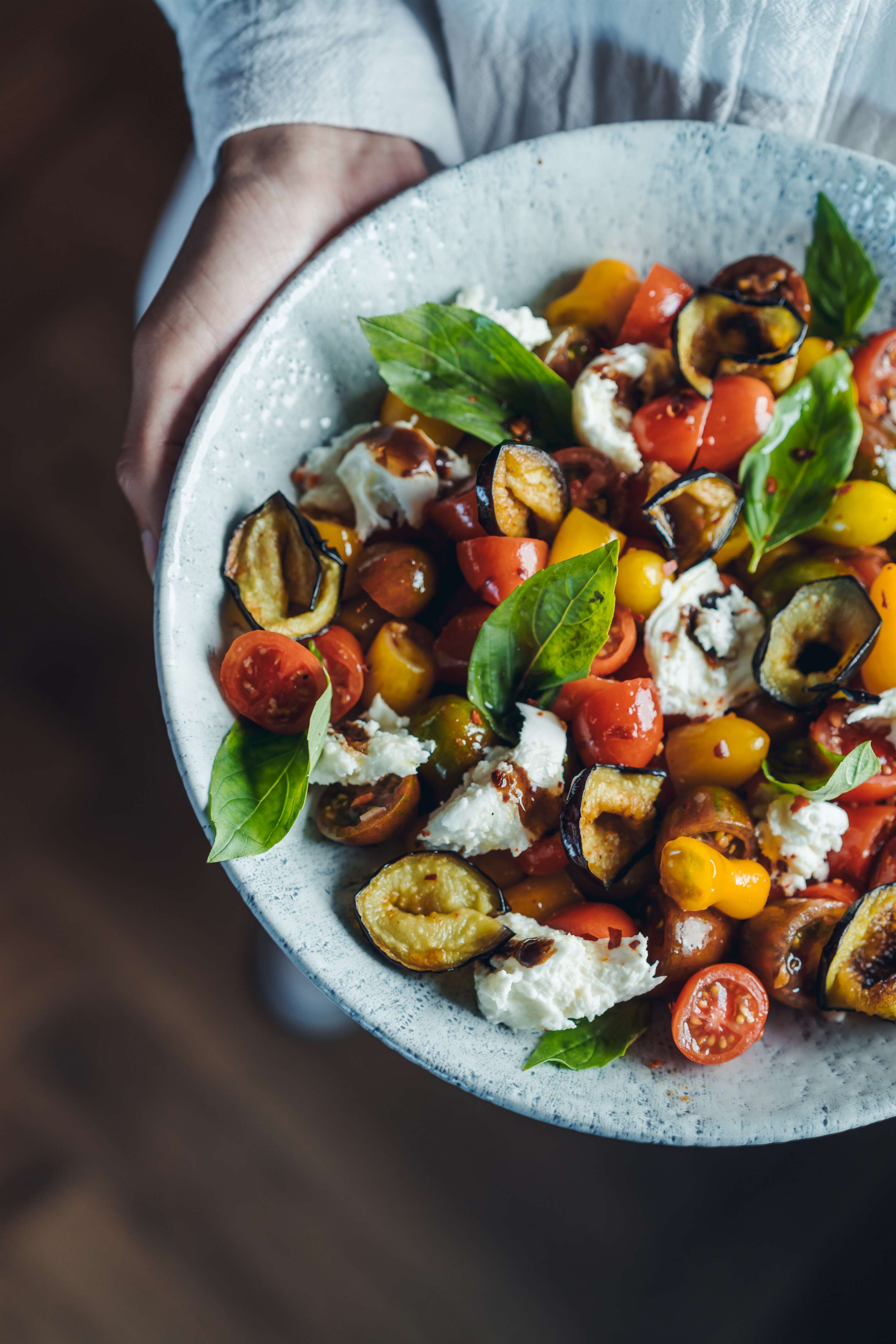